The year 2018 approaches the end. It has been a great year for ClickHouse and the ClickHouse community — a lot of events, new features and interesting projects. Now it is time to see what is next. ClickHouse development team lead by Alexey Milovidov unveiled some plans and allowed us to share them with you.

There is some time left before the New Year still, and new features can sill arrive. There were rumors that next release is going to be published on December 31st, though it may be ready earlier as well. The following features are planned there:

The first 2019 major releases will bring the following integration extensions.

Security and fine grained access control is a highly desirable feature by many companies, and ClickHouse will properly support it in Q1/2019:

MergeTree is the core ClickHouse technology and it will be improved further for even better performance and usability. Q1-Q2/2019 plans include:

This year there was a lot of work done already on improving ClickHouse support of SQL joins. In Q2-Q3/2019 it is going to be continued, both in terms of SQL standard compliance and better performance. That includes:

Resource pools and support for multiple storage volumes were planned for 2018 but delayed in favor of other features. Those are still in the plan for Q2-Q3/2019 with resource pools coming first:

ClickHouse has been being criticized sometimes for limited support of geospatial data structures. We can not expect it to be as feature rich as PostGIS, but some extensions for geospatial applications are planned for Q3/2019, though the priorities may be changed, and it may appear earlier:

Amongst other things that ClickHouse development team has plans to work on, we would like to highlight two in particular:

This is just a list of projects that the core development team is going to work on. There are many community contributors who add significant features to ClickHouse as well. Altinity is going to be active there too — we have several ClickHouse projects and code contributions planned for 2019 that will make ClickHouse easier and safer to use. 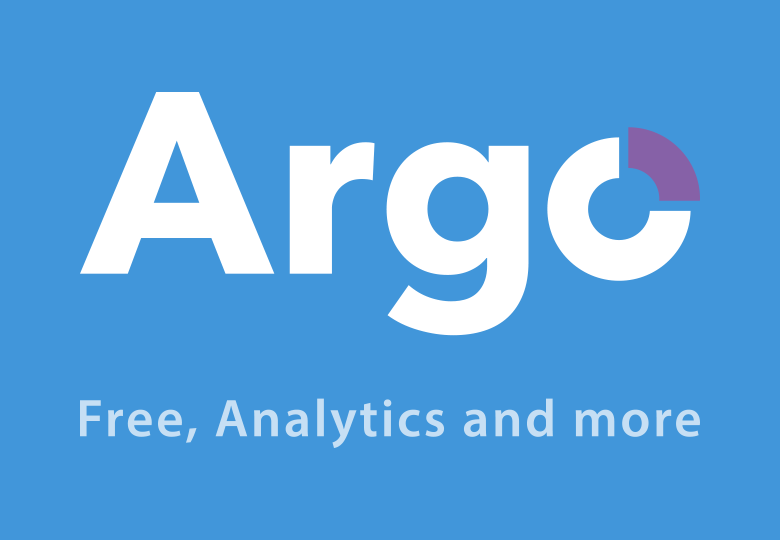